Friday, December 9 at 8:00PM, at the Hard Rock Event Center

Jason Bonham is the son of legendary drummer, John Bonham, from Led Zeppelin fame. Since his father’s death in 1980, he has performed with the surviving three members of Led Zeppelin on several occasions.

Over the years, Bonham has played with a number of rock greats including Paul Rodgers, Slash, David Gilmour, Jeff Beck, and Sammy Hagar, among others.
Bonham represented his father when Led Zeppelin was inducted into the Rock and Roll Hall of Fame in 1995, with his sister, Zoe, by his side.

Sunday, December 11 | 8:00PM
Luann de Lesseps is an original cast member of one of the most successful franchises in television history, The Real Housewives of New York.

Thursday, February 16, 2023 | 8:00PM
Sir Rod Stewart is one of the best-selling artists in the history of recorded music with more than 250 million records and singles sold worldwide. 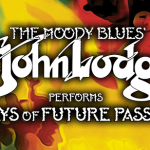 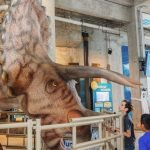 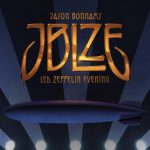 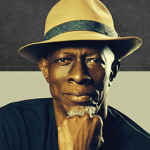 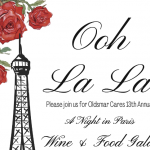